Chris messes with form a lot, specifically the point-crawl.

A common thread in this conversation (but that Adam doesn't realize until the end) is that better decisions, better innovations and better gaming happens when we are authentic and genuine to our own thoughts and experiences.

Alex: "One of the things that I love about the OSR is that it's an aesthetic movement as much as a movement about mechanics." [Paraphrase]


"Where is the innovation in the OSR?" was a trolly thread that circulated on G+ in the beginning of 2016. While the folks behind that thread claimed they asked their question in good faith, they promptly shut down many OSR innovators who contributed to the conversation.

Adam: "The innovation & boundary pushing in the OSR isn't about the rules, it's about form, structure and content."

Donn seems to experience a degree of dissonance when he exposes himself to too many rule sets.

Alex: "Boundaries are pushed in the community at large as a hive mind."

Adam: "It's as much incubation as innovation."


Who are we most excited about their next creation? 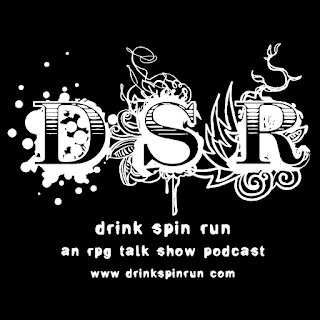 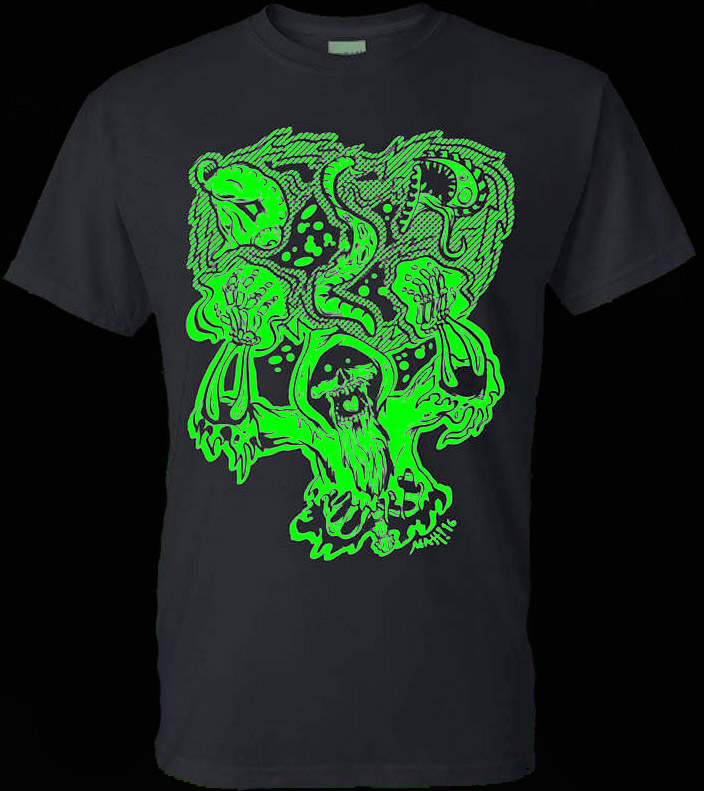